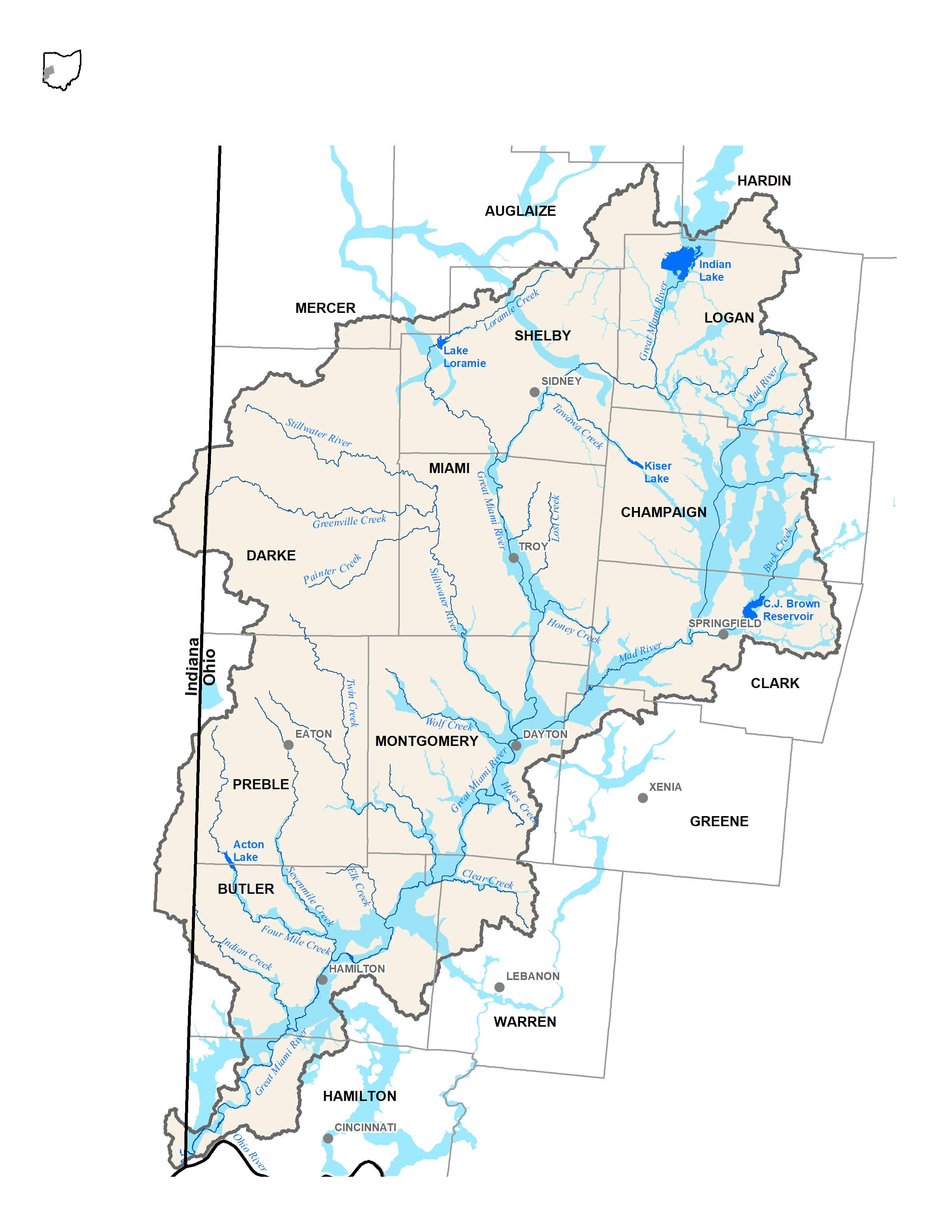 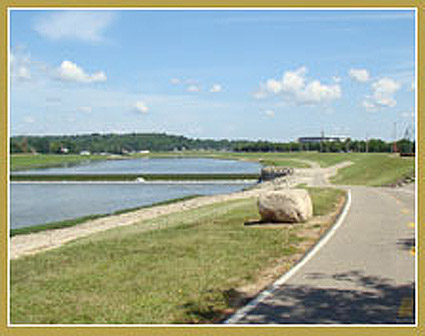 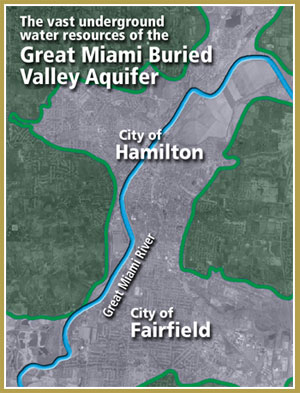 The GMBVA is recognized as a “Sole Source Aquifer (SSA)” by the United States Environmental Protection Agency (USEPA). The SSA designation applies only to aquifers serving as the sole or principal source of drinking water for the petitioned area and which, if contaminated, would create a significant hazard to public health.

As a result of the SSA designation, all Federal financially assisted projects constructed in the Great Miami River Valley and its principal recharge zone are subject to USEPA review to insure that the projects are designed and constructed in a manner that does not create a significant hazard to public health. While there is no state counterpart to this requirement from state financially assisted projects, the SSA designation does have an impact on siting criteria and other requirements associated with Ohio EPA solid and hazardous waste programs.