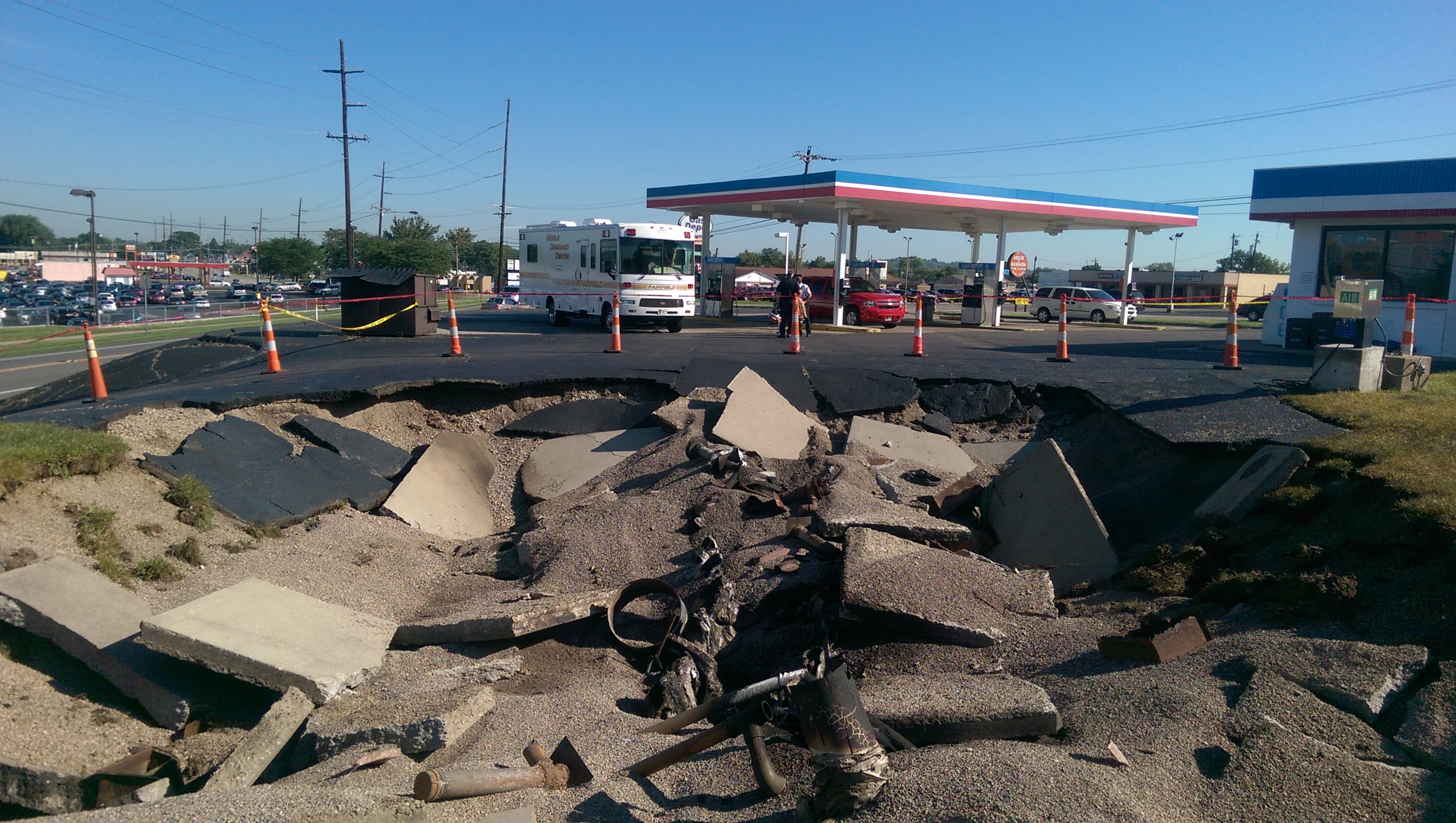 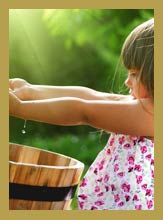 The Consortium began working on the first phase of the SWPP, well field delineation, in 1991 and was endorsed fully by the Ohio Environmental Protection Agency (Ohio EPA) in 1997. Over time, several wells have been drilled in the region for drinking water and industrial water therefore pumping has increased. The Consortium has recently updated their one, five and ten year TOT zones and have developed an updated Well Field Delineation report published in 2010.

The Wellhead Protection Program (WHPP)  was passed into law by the U.S. Congress as part of the Safe Drinking Water Act of 1986. The objective of WHPP is to protect the health of people using groundwater as a public drinking water source by providing a focus zone around public wells or well fields to prevent, detect and remediate groundwater contamination.  In 1996, the Safe Drinking Water Act was ammended to include the SWPP as part of the WHPP. Ohio EPA recognizes both the WHPP and SWPP as one program and now call it the SWPP.

The Ohio EPA administers the program in the State of Ohio. The Ohio EPA currently requires public water suppliers to commit to the development of a SWPP as a condition for permitting new public water supply wells. Although the SWPP does not apply to private or industrial water suppliers, MillerCoors and Southwestern Ohio Water Company recognize the value of protecting groundwater in the region and support the efforts of the Groundwater Consortium. 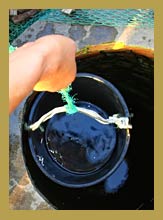 The SWPP consists of six separate yet closely integrated components. Each component must be approved by Ohio EPA before a community has a fully endorsed SWPP. The six components are:

The Hamilton to New Baltimore Groundwater Consortium’s effort to develop a multiple supplier, multi-jurisdictional SWPP was one of the first in Ohio and still unique in the area of source water protection nation wide. 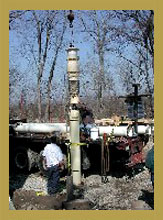 A SWPP was initially required for the Cities of Fairfield and Hamilton as a condition for bringing new wells into service.  A joint effort among all Consortium members, however, was undertaken for a variety of reasons, including expectations by other members of being required to develop a SWPP in the future, cost efficiencies by hiring one General Manager and a general interest in knowing and protecting groundwater capture zones throughout the region.

The Consortium began working on the first phase of the SWPP, well field delineation, in 1991 and received full endorsement from Ohio EPA in November 1997.  It has since been updated in 2010 after gathering additional information and working in partnership with Miami University, United States Geological Survey, and Miami Conservancy District to obtain the necessary information for a reliable, defensible updated delineation.